Genovesa is one of the most remote islands in Galapagos, but it’s also one of the most demanded places to visit in the enchanted islands. The reason? its unique nature and wildlife presence. Did you know that in Genovesa there are the three kinds of boobies of Galapagos? Definitely it is a paradise for birdwatchers

Day 5 : Highlands Of Santa Cruz And Transfer Out 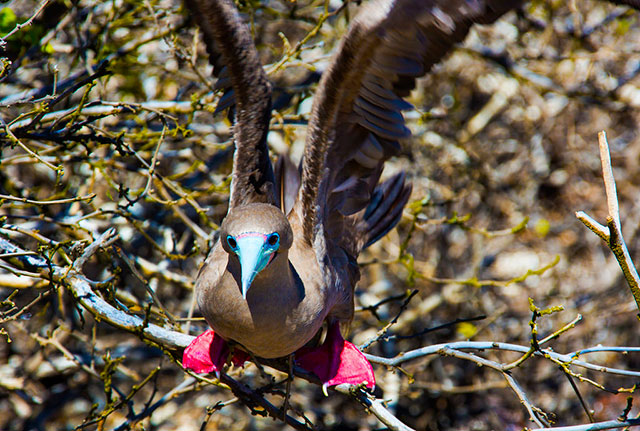