Quito market and culinary (half day)

ENJOY A UNIQUE AND UNFORGETTABLE EXPERIENCE FORM AT QUITO MARKET 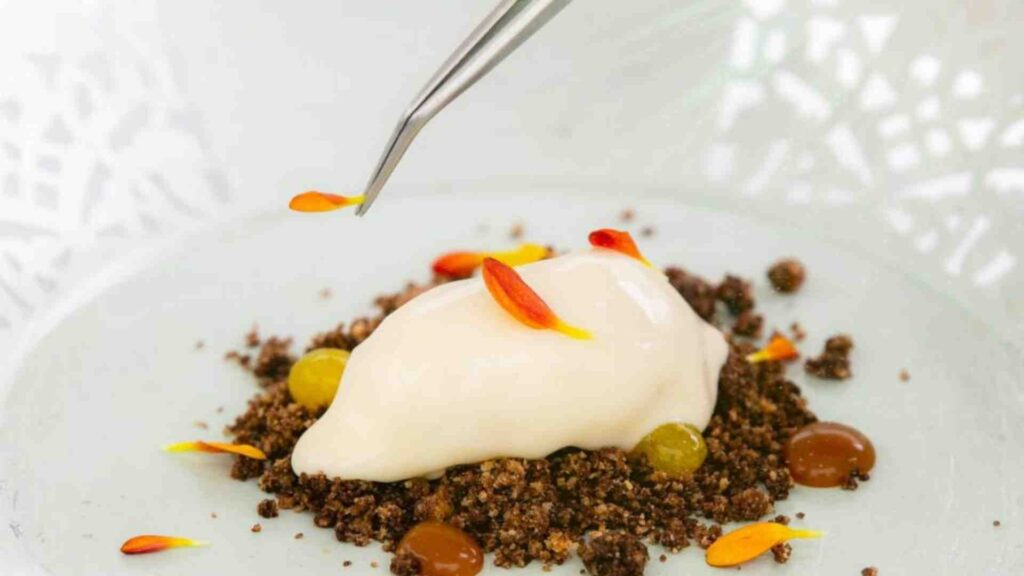 Situated in a circle of Andean peaks, Quito is the world’s second-highest capital, with arguably one of the finest settings in the world. Originally settled by the Quitu tribe in the first millennium, Quito was an important part of the Inca Empire, before being destroyed and re-founded by the Spanish conquistador Sebastián de Benalcázar in 1534.
The colonial center – declared a World Heritage Site by UNESCO in 1978 – is one of the largest and best-preserved in Latin America. It is home to excellent museums, churches, and art galleries.
After an early morning breakfast, the tour will depart towards the city center of downtown Quito, or Centro Histórico, which was declared a UNESCO World Heritage Site in 1978.
We will visit one of the cities famous products markets, here we will be joined by one of the cities top chef’s, he will give us a complete insight on the different herbs, fruit, produce and different meat cuts used in local cuisine. We will buy fresh ingredients and will go to the INES restaurant for a cooking lesson followed by a 6 course tasting menu.