Uniting these two destinations in a single tour is the best choice. This exciting route takes you to discover two of the most emblematic countries of South American culture and natural wealth, Ecuador and Peru.

Undoubtedly, the most dreamed tourist spots are the city of Machu Picchu in Peru and the Galapagos Islands in Ecuador; the first for being an archaeological jewel of incalculable historical value and the second for being a scientific enclave of ecological tourism, ideal for an unforgettable vacation. 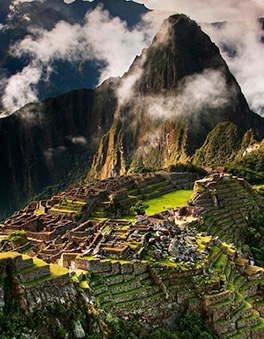 Located in the Peruvian Andes, it is at an altitude of 2,430m. Surrounded by temples built by stone blocks joined together, it’s considered a cultural heritage of humanity by the UNESCO, and was in its time the most important political, religious and cultural center of the Inca culture.

It was built in the fifteenth century, the records of the time attributed its construction to the Inca Pachacuteq. This ancient metropolis is interconnected with the rest of the empire using a route known as Qhapac Ñan. This vast city included a network of terraces and artificial platforms, consisting of various architectural pieces that include the Temple of the Sun, the Temple of the Three Windows, the Main Temple and the Temple of the Condor.

It is preferable to spend the night in the town of Aguas Calientes, have a good breakfast and then start the ascent to Machu Picchu. It is always recommended to make this route accompanied by a tour guide that will guarantee the best experience.

The easiest way to get to this legendary city is by rail. Several companies offer this service to the villager and the visitor, but due to the enormous demand, it is advisable to book the tickets one month in advance. 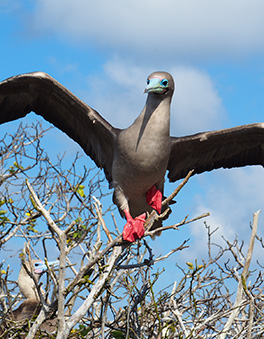 This archipelago located in the Pacific Ocean is located about 1,000 km off the coast of Ecuador and is part of the continental shelf of this country.

This fascinating place combines the most beautiful landscapes with a great variety of species, such as albatrosses, penguins, sea lions, giant tortoises, hammerhead sharks, whales, iguanas, lizards and beautiful coral reefs. Snorkeling or diving will always be one of the experiences you can’t miss in this National Park, declared a World Heritage Site in 1978.

The Galapagos Islands become famous since Charles Darwin visit them in 1835. During his stay, he could complete his “theory of evolution,” which becomes him famous. Every species in this archipelago has adapted perfectly to its conditions, and, some of them has developed unique characteristics in the world.

It is just fantastic swimming close from animals that could be dangerous in other places around the world, but here you can stay closer without a problem. Also, there are impressive birds with a particular behavior, such as the cormorant, the bird that stops flying long ago but can swim and hunt their prey inside the water.

Are you thinking about traveling
to Galápagos? 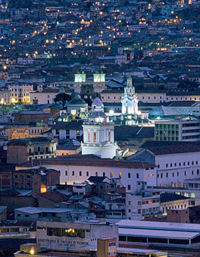 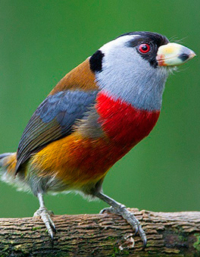 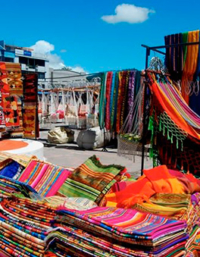 You can’t miss this

Each package can be adapted to your needs; however, we suggest you not losing sight of these interesting points on the route:

What the packages to Galapagos & Machu Picchu include?

The offers and tour packages are numerous and diverse; the various activities are divided into: culture, entertainment, outdoor activities, and beach. All suggestions are following the visitor’s budget and interests and can vary according to the time of year, the number of days and places to visit in both countries.