Itinerary A: 6d-5n Tuesday to Sunday

Sail along the Galapagos paradise on board our three-times World Travel Award Winner (2017-2018-2019) Luxury Yacht and enjoy the countless marvels of the Archipelago, especially when visiting the Southern Islands of Floreana and Española plus the most diverse visitor sites in the Central Islands. You will have the chance to visit incredible sites in 7 different islands in one wonderful 5-nights cruise! 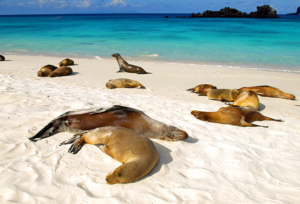 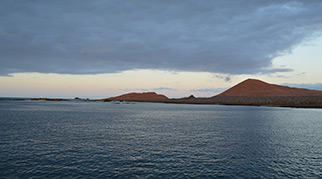 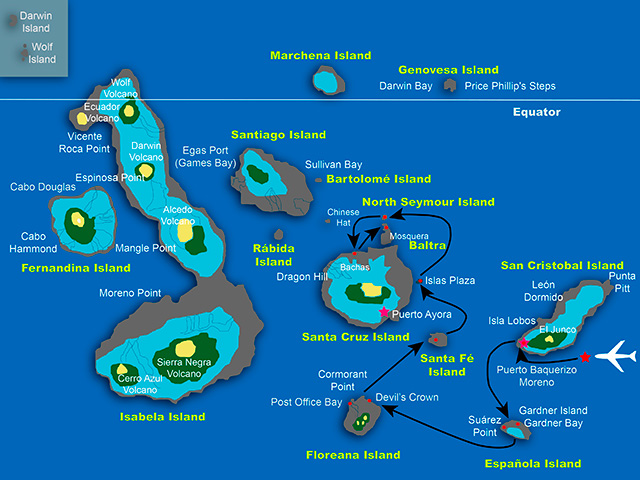