ENJOY A UNIQUE AND UNFORGETTABLE EXPERIENCE FROM THE SKY 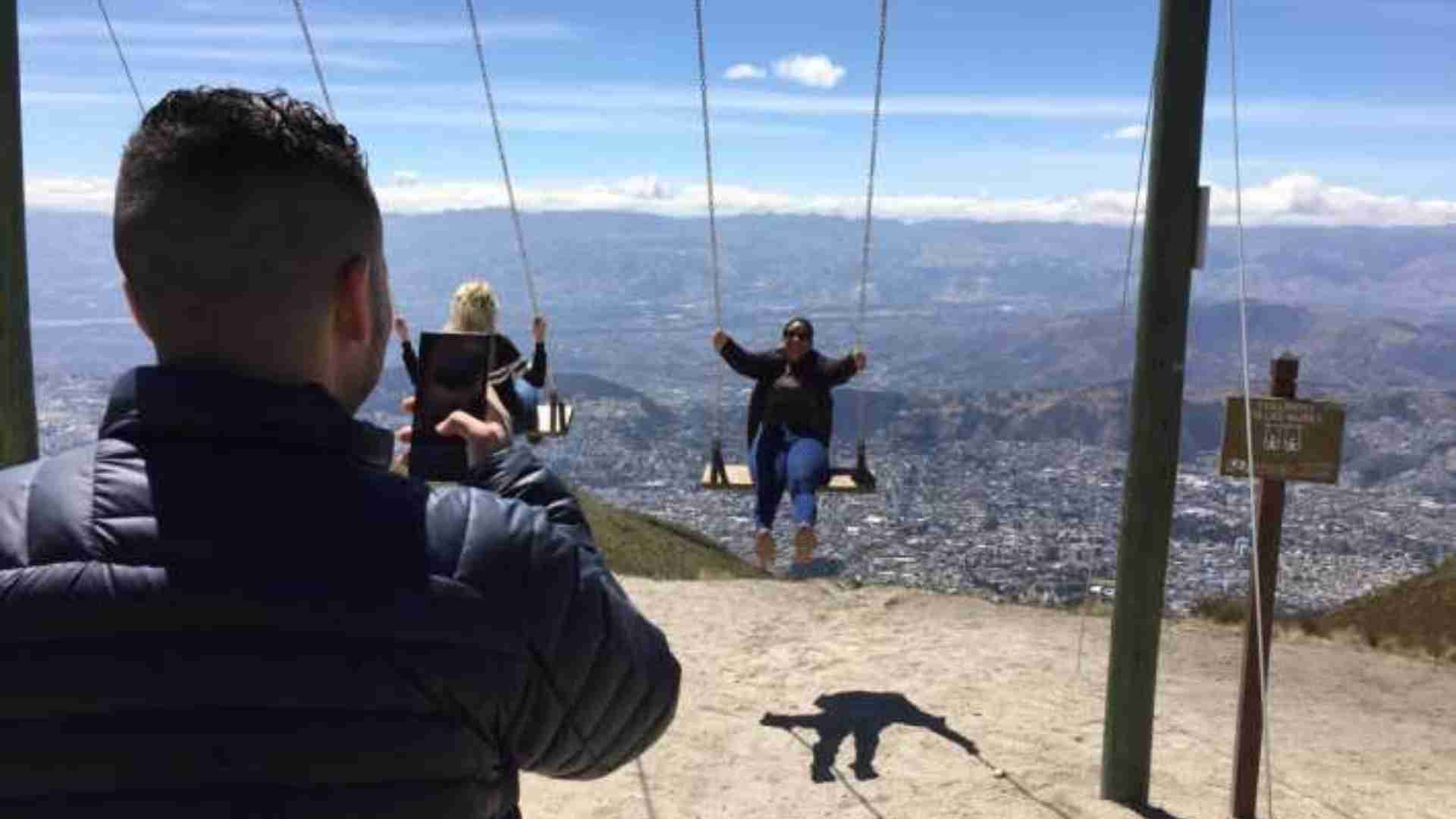 The colonial center – declared a World Heritage Site by UNESCO in 1978 – is one of the largest and best-preserved in Latin America. It is home to excellent museums, churches, and art galleries.

But also you can enjoy this city from the sky, Today you will be met at your hotel after breakfast for a trip on the Teleferico. This is a cable car which was built over an area of 160 hectares in the outskirts of Pichincha and the summit of Cruz Loma. The Teleferico reaches 4 050 meters on the summit of Cruz Loma. It also has an amusement park, handicraft stores, go car track and coffee shops. The biggest attraction however is the Teleferico itself, which gives every visitor a spectacular view of the city and its surroundings including more than 14 peaks of the Andes which is called the Avenue of Volcanos.

Rate per person USD 75.00 / Based on two passengers 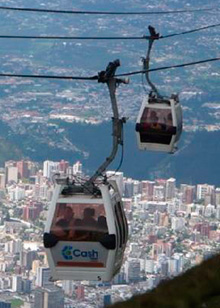