Between 1438 and 1533, the Inca Empire thrived. It was the largest pre-Columbian empire and covered a vast area of South America. The Inca Empire’s remnants can still be found in Ecuador, Peru, Bolivia as well as Chile, Colombia, and Argentina. The Incas’ progressive mentality enabled them to prosper greatly during their expansion. The Incas were unable to defend themselves against the Spanish invaders who tried to raid their treasures and attacked their territory. In 1572, the Spanish defeated the Incas and killed Atahualpa (their last king).

Machu Picchu is undoubtedly the first. Machu Picchu, also known as “The Lost City of the Incas”, was not discovered by Spanish settlers for many years. This was due to its remote, difficult-to-reach setting. It was only discovered in 1911 and has been one of the most popular tourist destinations in Peru. In 1983, it was declared a World Heritage Site. 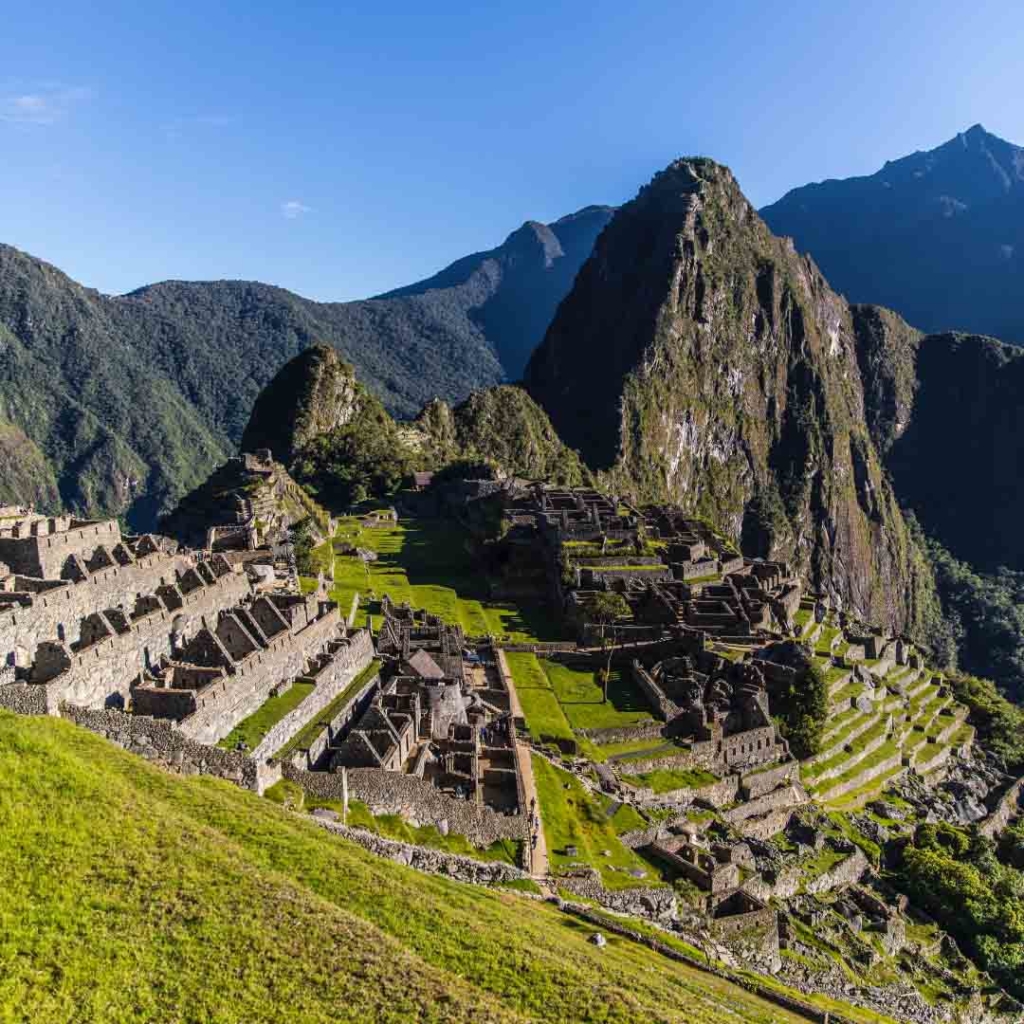 The royal palace of Emperor Pachacuti was later used to defend the city from the Spanish conquistadors. These fragments give an excellent impression of the structures, including the terraces, storeshouses, temples, and quarries, used to look when the Incas lived there. 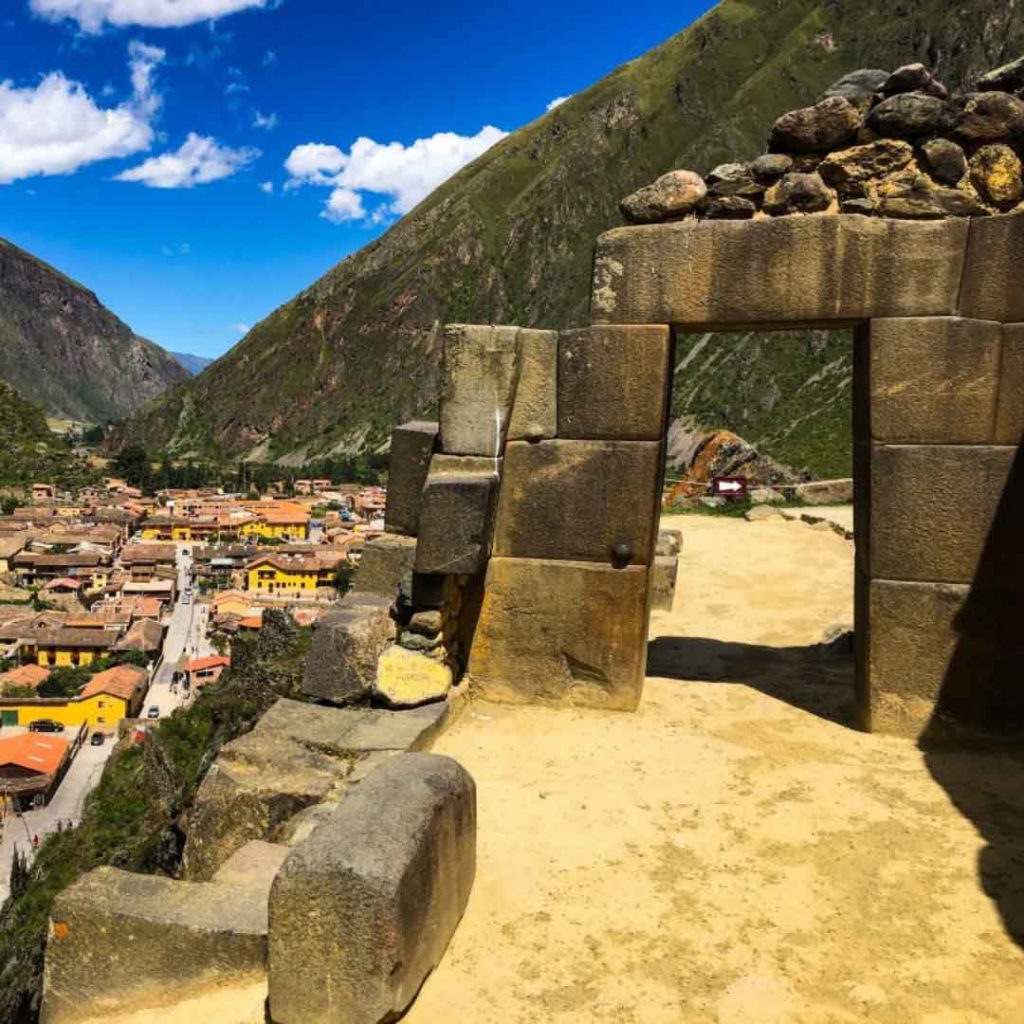 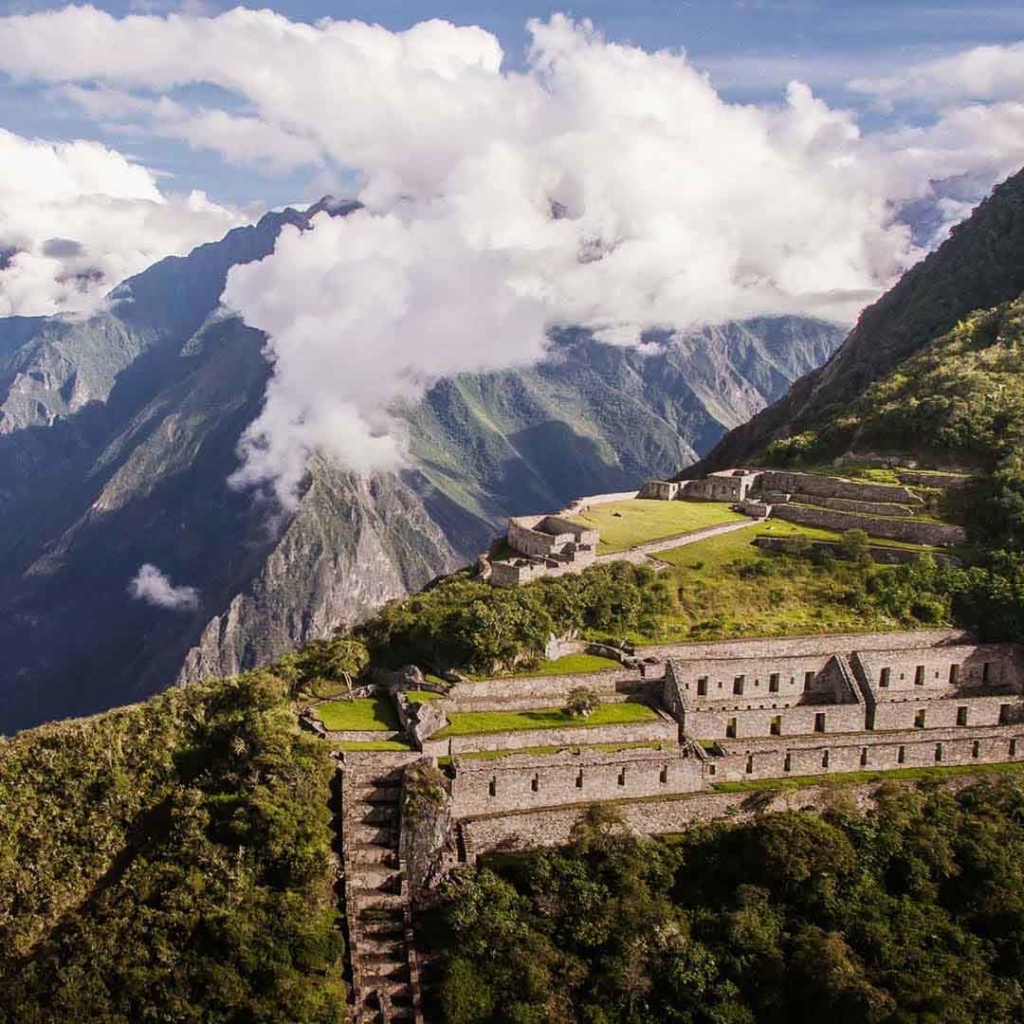 The “Temple of the Sun”, the largest temple of the Incan Empire was named so because its floors, walls, and courtyard statues were made of solid gold. Although it can be found in Cuzco despite the fact that a church was built on top by the Christian conquistadors, it is still there. Later earthquakes destroyed the church, revealing the remains of the temple made of stronger stone.

Llactapata, which means “High Town” in Quechua, is located at 2,840m above sea level. Manco Inca Yupanqui set fire to the area where the Spanish were likely to have grown and stored crops in an attempt to thwart their pursuit. The Spanish couldn’t locate the Inca trail nor the Incan settlements along it, so this measure was a success. 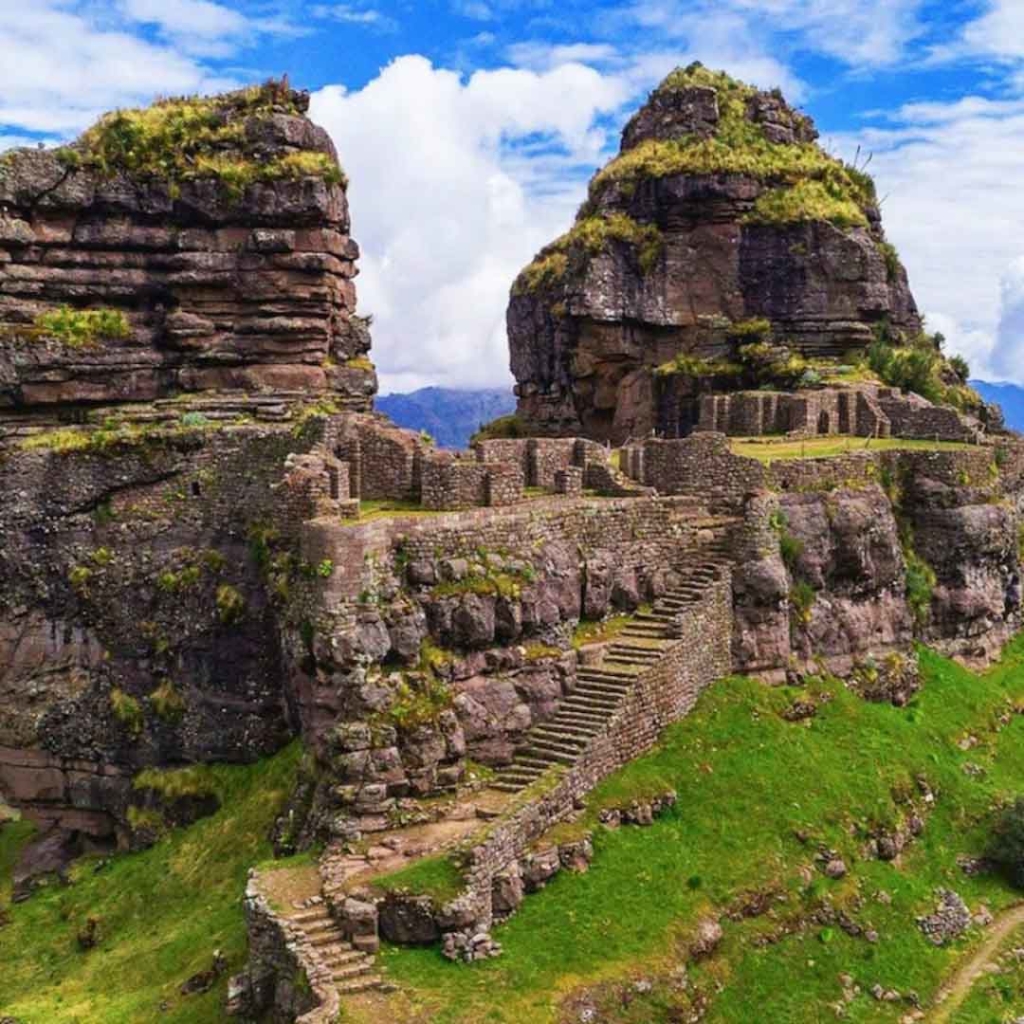 Cuzco Valley’s main plaza was once dominated by the “House of the Sun”, a fortress that hung over the valley. Cuzco was built in the form of a puma. This symbol was also the Incan dynasty’s emblem. Sacsayhuaman, the hill, was supposed to be the head. The walls that were built on it are believed to be the animal’s teeth. The Incas made their final stand against the Spanish in the shadow of these massive limestone walls. 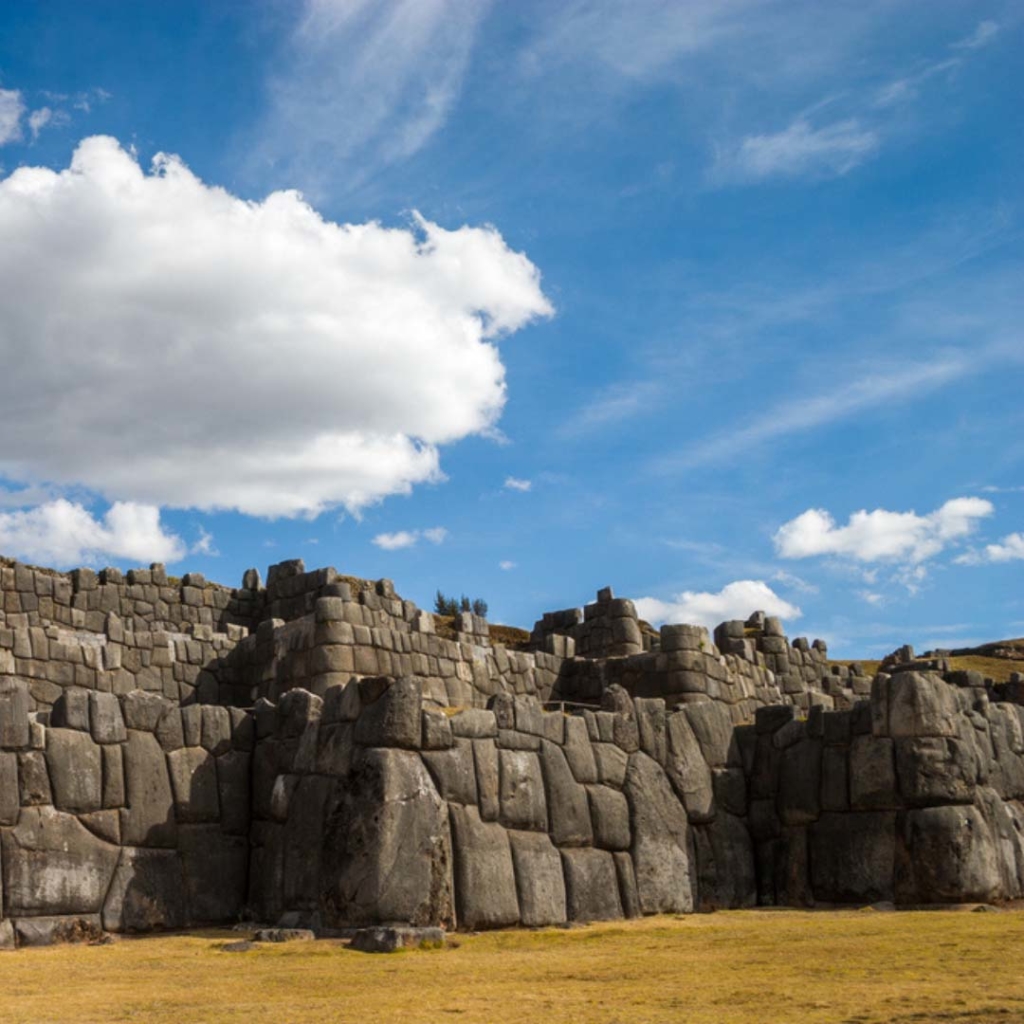 The Winay Wayna, also known as Huinay Huayna (“Forever Young”), is located along the Inca Trail to Machu Picchu. The Inca site is located over the Urubamba River. It has staircases that connect to upper and lower houses, with a farm area right next to them. This site is fascinating and an excellent option for anyone on their way to Machu Picchu. 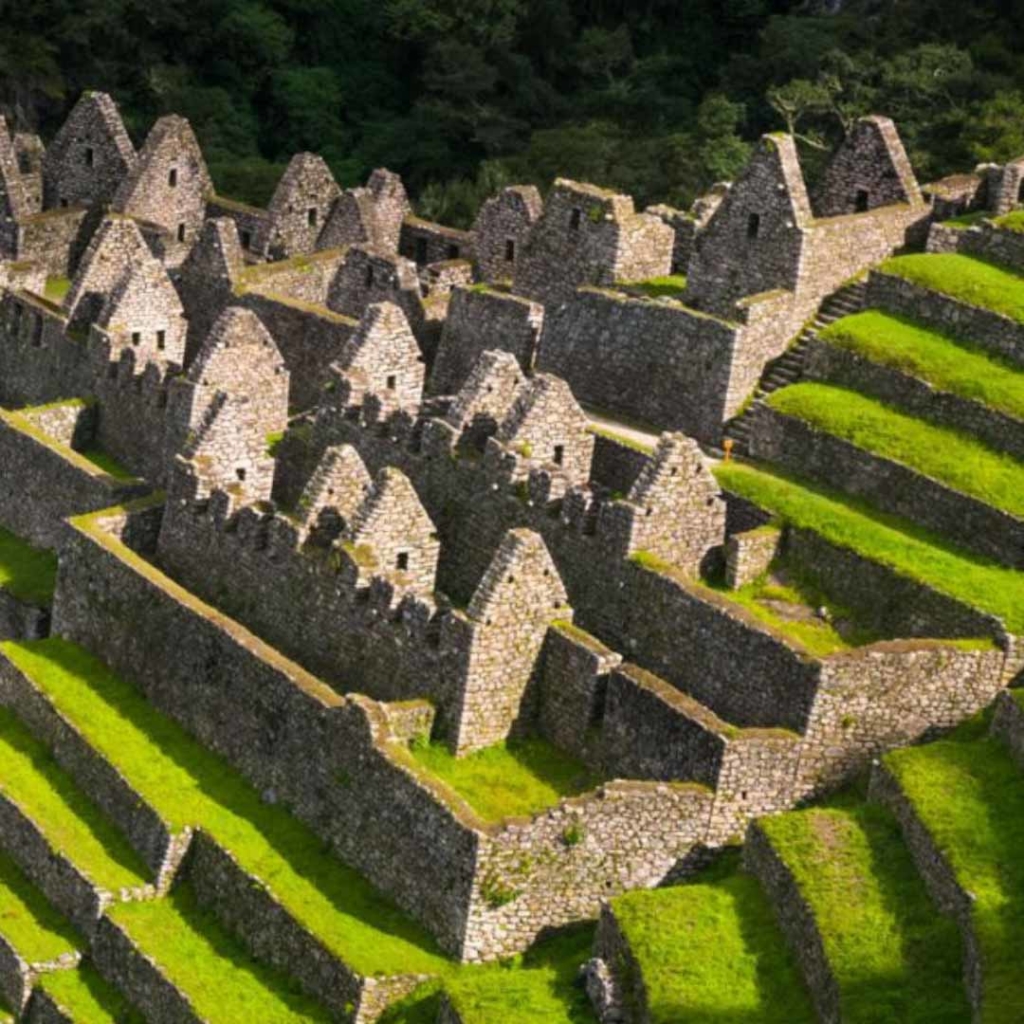 Moray is made up of many circular terraces which appear to have been used as an agricultural lab for the Incans. Because these circles were constructed on different levels, it was an excellent way to study the effects climate has on crops. The lower terraces had colder temperatures than those with higher crops. The temperature difference between the highest crater and the lowest is approximately 15°C. 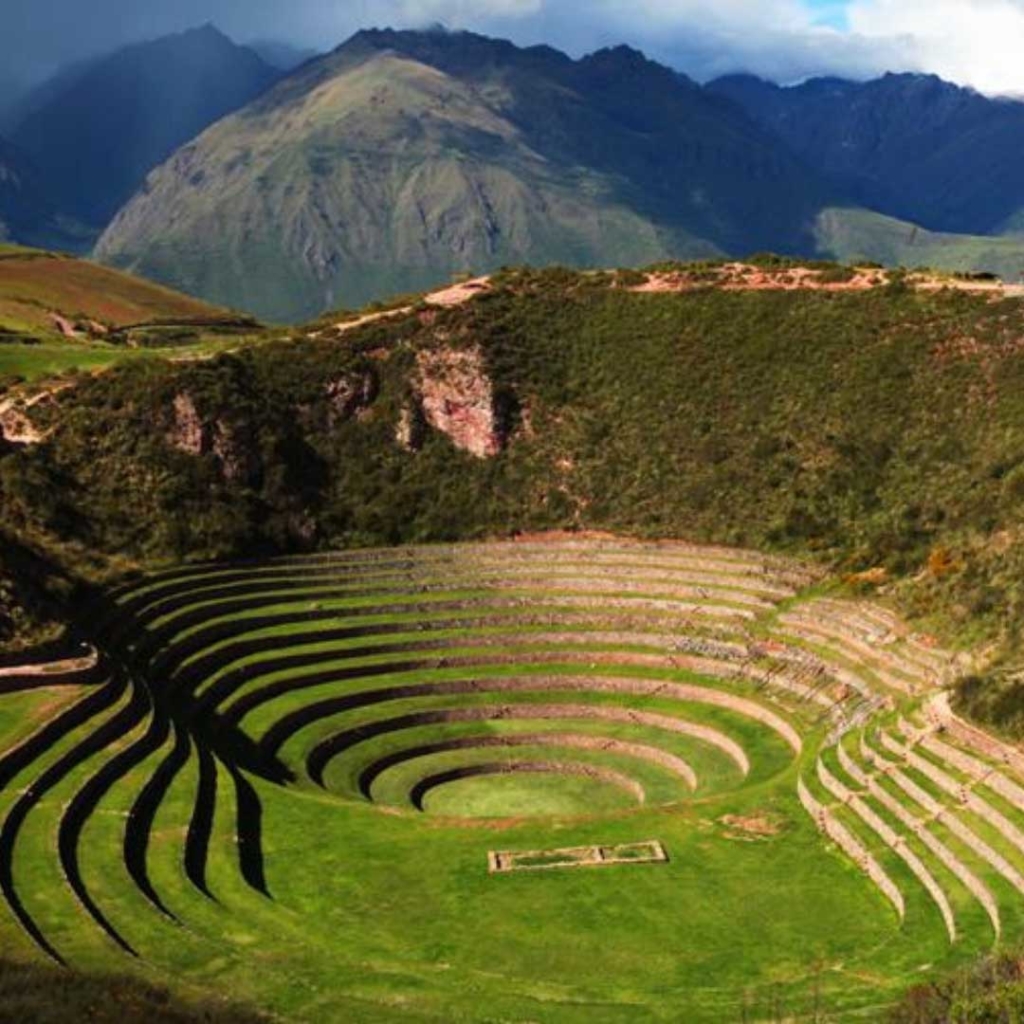 The Andean peaks overlook the “grassy plain”, which is Quechua for Wallabamba. The village is surrounded in Incan terraces, which have been built into the mountains. You will be able to see incredible views from every direction. Just make sure you have a good camera! 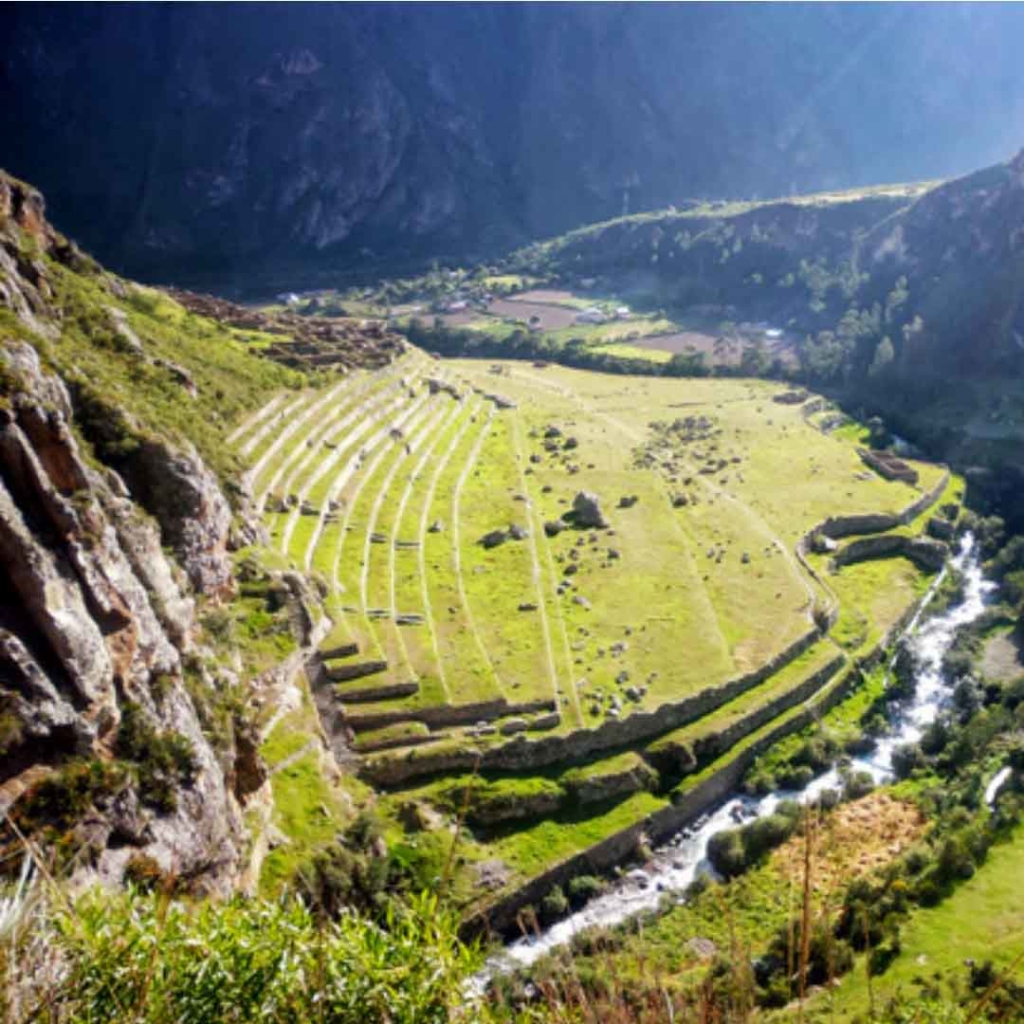 Runkurakay, also known as the Egg Hut, was a place where Incan travelers could rest. It is situated right along the Inca Trail, and offers visitors the opportunity to see the beautiful Incan architecture and take a much-needed rest. 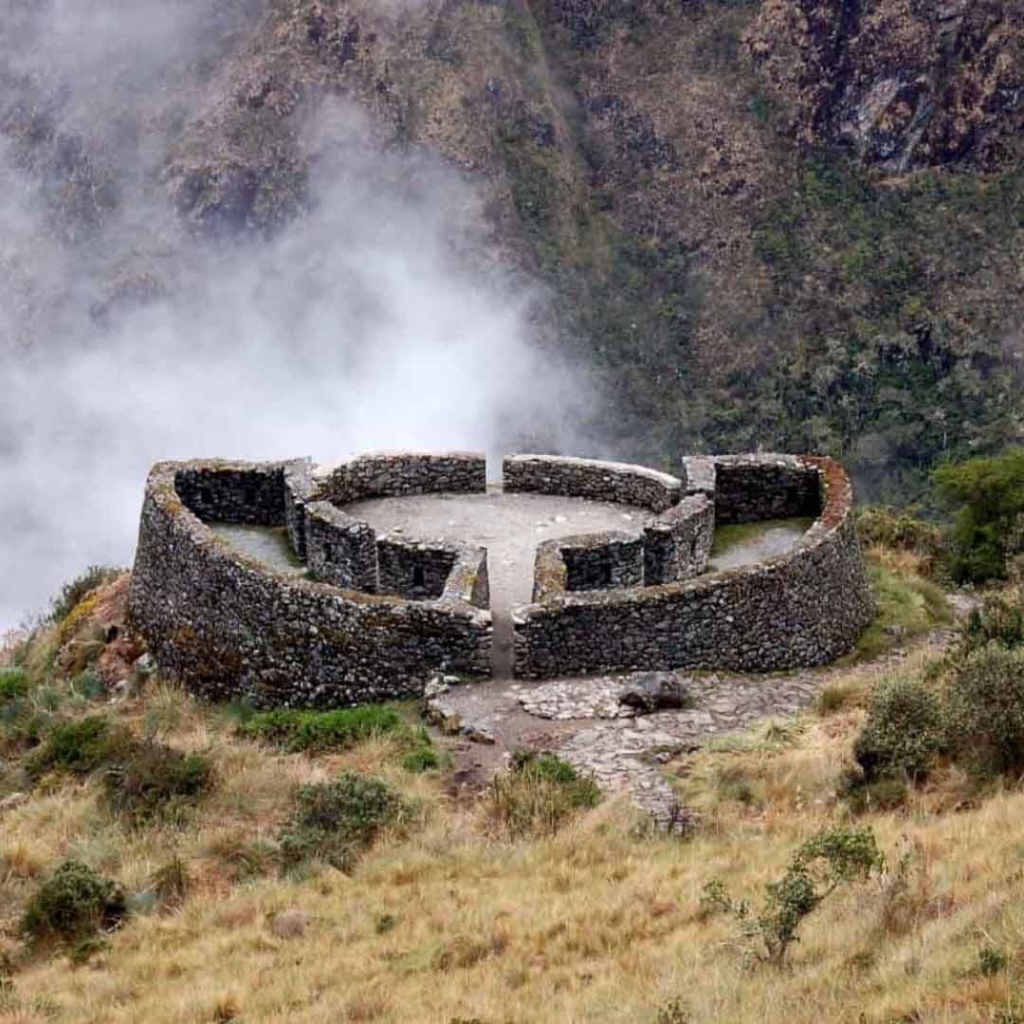