Galapagos Islands (Ecuador), EFE. – Although no one knows how or when the blackberry arrived on the Galapagos Islands it has spread widely and poses a threat the flora as well as fauna, and seems to be here to stay.

This plant is found at higher elevations and has been a menace to endemic species.

It is a species in its natural condition and competes with other species on the (South American continental). So it doesn’t become aggressive. Galapagos’ problem is that it had no competitors when it was first introduced and took over an ecological space.” Diego Ortiz, an ecology researcher at Universidad San Francisco de Quito told Efe.

Ortiz, the coordinator of “Barcode Galapagos”, a citizen science project that has been collecting soil samples and water containing DNA of marine species for the past year to create an inventory of the flora, fauna, and geology of these remote volcanic islands, said that the blackberry plant covers all ground where it grows.

Ortiz said, “It creates an invisible barrier on the surface and beneath that stops other endemic species developing.”

The most common of the four blackberries found on Galapagos is Rubus niveus, a species that hails from southern Asia. 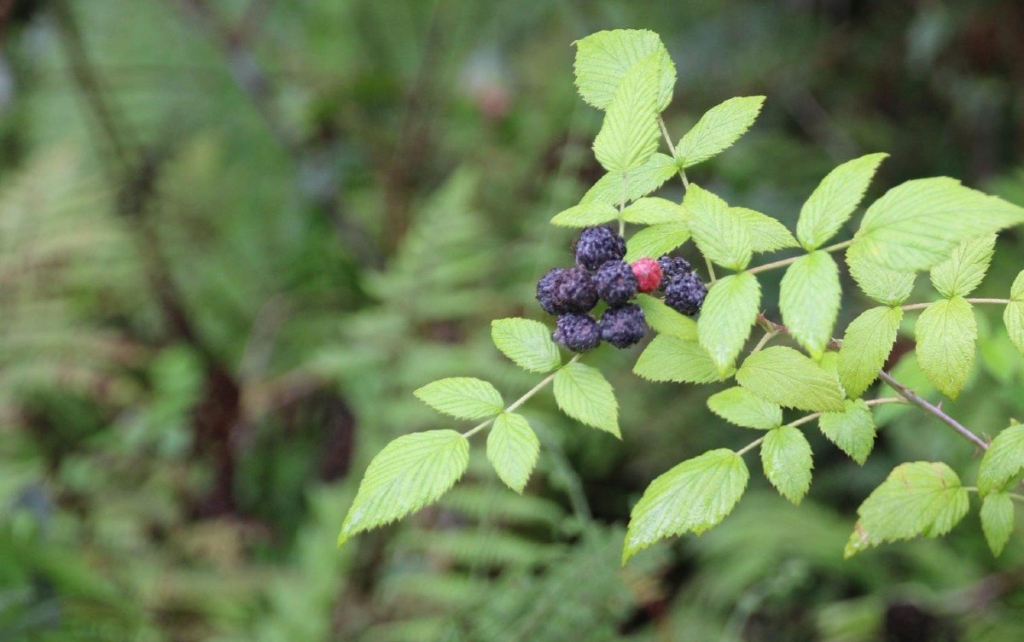 It was apparently introduced to the archipelago to be used as an agricultural venture before people realized its potential effects and before strict biosafety measures were in place to prevent the entry of invasive species.

Based on Galapagos’ Santa Cruz Island Island, the Charles Darwin Foundation claims that the plant’s seeds are viable for at least four more years in soil and can be disseminated by rodents or birds that eat its fruits.

According to the Galapagos Conservation Trust, the greatest problem is the sheer volume of seeds that plants produce. This can reach up to 7,000 per square foot.

Their impact on the ecosystem goes beyond the soil “conquest”, agricultural development, or displacement of other species flora.

Because of their large size, (more than 50 cm high – 20 inches wide – and 120 cm in width – the blackberry plants form a thick barrier to allow fauna through.

Galapagos tortoises are one of the most affected species. They are also known as “gardeners” since they defecate millions upon millions of seeds in their slow migrations between islands. This helps to renew different ecosystems.

Ortiz stated that blackberries “obstruct the passages of animals and hinder these ecological processes.”

According to the researcher, blackberry plants at this stage are almost impossible to eradicate.

Ortiz spoke out about a plant that had overthrown the archipelago’s government in just three decades. EFE