Take a quick glance at your phone to see that it is difficult to find good news in light of the current Latin American and Caribbean health crisis.

We are excited to see positive developments from Ecuador.

The collapse of the country’s healthcare system made headlines only a year ago. It is now setting an example for other countries in the region as well as globally with its successful vaccination campaign.

Ecuador currently administers The highest daily doses per 100 persons in the world. Simply put, hundreds of Ecuadorian citizens will have been vaccinated against COVID-19 in the time you’ve read. 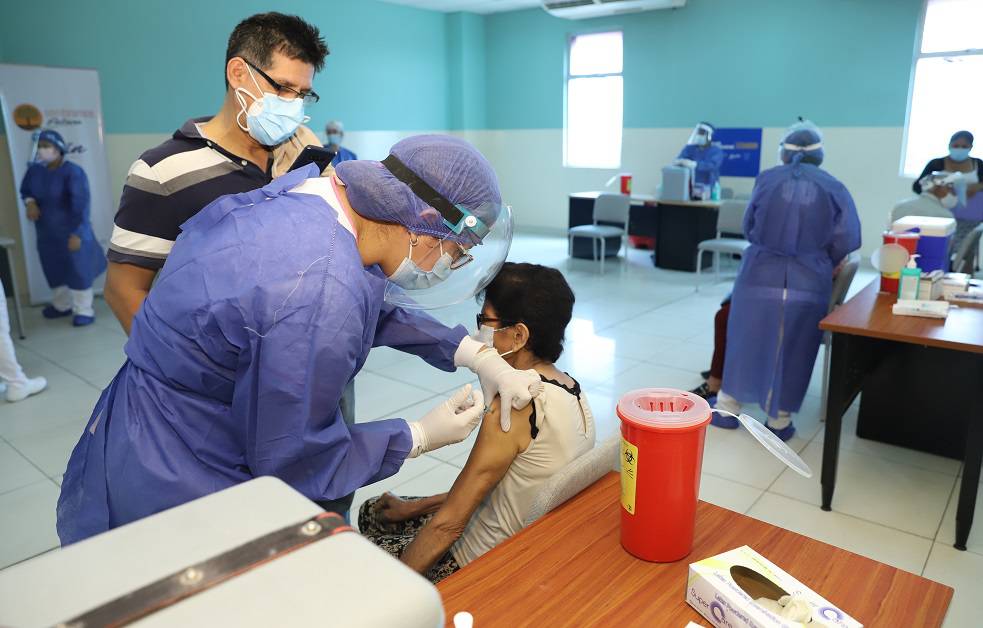 This is evident because of the increased availability of vaccines, thanks to successful attempts by governments to procure them, and their efficient distribution. There are other, less obvious, but equally important reasons that the campaign is a success story in Latin America despite its adverse regional context.

Let’s focus on two of these reasons.

First, there’s the enormous effort that went into planning and logistics. This includes coordination between central and regional governments as well as the private sector, universities, and international organizations. Private companies played a vital role in providing logistical support and resources. 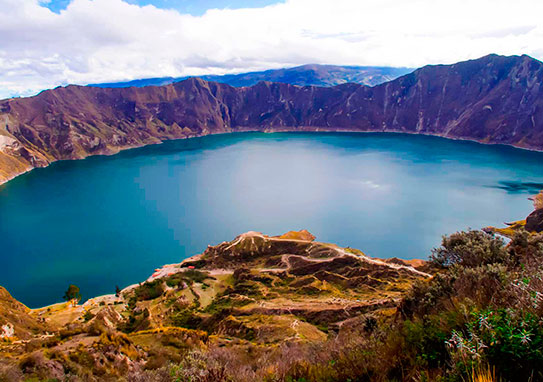 This resulted is a well-structured campaign that includes segments for students, state workers and those in the private sector. For those who are difficult to reach, such as the rural, migrant, and indigenous populations, special days were set aside. Innovation was also important: The Electoral Register, which was recently updated for the general election, was used to contact eligible people for vaccination. Meanwhile, polling stations were used for vaccine centers.

Second There is an exceptional partnership between Ecuador’s government and the development agencies. This resulted in close cooperation between the World Bank and IDB, CAF and PAHO. They were able to share their extensive vaccination expertise with Ecuadorian officials.

It is worth noting that Ecuadorians have regained their confidence in vaccinations thanks to the speed and efficiency of these campaigns. This, in turn, has played a significant role in the country’s economic recovery.

Notable is also the fact that none of these things would have been possible without the smooth transition between the outgoing and incoming governments in the middle the pandemic of May 2021. This reduced uncertainty and delayed that can often result from political changesovers.

We wouldn’t have had such a positive response from the people if there hadn’t been a strong focus placed on public communications. This is part of the solution to any crisis of this magnitude.

There is still a long road ahead. Ecuador must continue to vaccinate many more people in light of the COVID-19 variants.

We can however say that the country is making progress in resolving the pandemic. This effort should be repeated in other parts.

The World Bank Group has been working closely with the region to address the COVID-19 crisis, which is one of the worst in regional history. This commitment was a record amount of US$ 29 Billion in fiscal year 2021. It was made to contain the socio-economic and health effects of the pandemic and to help with challenges like hurricanes and migratory flow.