Latin Trails has been taking delighted travelers to Ecuador for over 20 years. Browse the below tour packages to see the best of Ecuador. Extend your trip to mainland Ecuador with a trip to the Galapagos Islands.

Regions: Andes & Amazon The Andes Region is undoubtedly one of the most diverse cultures and traditions in Ecuador. On the other hand, the Amazon Region is one of the most biodiverse areas worldwide. Undoubtedly, combining both regions is a great way to experience and live Ecuador.
Read More

Region: Andes, Coast, Amazon & Galapagos This program is a great way to explore Ecuador deeply. Visit theAndes, Amazon, Coast and Galapagos Islands. These four regions offer thousand of endemic animals and plants. We are sure you will feel amazed with its diversity.
Read More

Regions: Andes & Pacif Coast Discover the Ecuadorian Andes with a luxury touch onboard the Tren Crucero. Then, feel the warm, and cozy environment of the Pacific Coast.
Read More

Type of tour: Galapagos & Amazon by cruises (2) There is no better way to discover the beauties and uniqueness of the Amazon and the Galapagos Islands than adding a touch of luxury and exclusiveness. This tour offers travelers the opportunity to cruise onboard two award-winning boutique yacht, the Anakonda Amazon River Cruise and the Galapagos Sea Star Journey. Both are a great example of adventure, nature, comfort, and a touch of luxury.
Read More

Region: Andes Why not traveling off the beaten path, driving challenging routes that take you to different sites while team build skills? Seven days can be your best option for discovering another side of the Ecuadorian Andes, its culture, its people, and its traditions.
Read More

Cruising the Amazon & Galapagos, an unforgettable journey In [...]

Region: Andes Ecuador is recognized as an adventure destination, and this is the opportunity to be part of it. Enjoy this 16 days tour that cross the region in a different way. Don’t miss this adventure
Read More

Region: Andes The Andes is a region full of traditions, culture, languages, and history. But also, it has unique and beautiful natural places to explore. One of the favorites ones are the markets and the imponent active volcanoes
Read More

Regions: Andes & Pacif Coast 14 days are traveling and experiencing both the Andean Region and the Pacific Coast of Ecuador. During this journey, you will visit three of the principal cities of the country, and you can be in touch with their traditions, culture, cuisine, and nature.
Read More

The Peruvian food is recognized worldwide not only for being delicious but also for the variety of options that has. This tour takes you to enjoy their gastronomy while exploring the fantastic places of this country.
Read More

Ecuador is a very popular tourist attraction due to its biodiversity of culture, flora and fauna in such small territory. The cultural value is quite rich and traditions are kept through the indigenous population while other traditions have emerged due to miscegenation.

The Peruvian food is recognized worldwide not only for being delicious but also for the variety of options that has. This tour takes you to enjoy their gastronomy while exploring the fantastic places of this country.
Read More

An adventure sea expedition that sails along the coast of Ecuador. Each stop in the map will have us floating, even when we are on land.

Latin Trails is a complete destination management company for Ecuador and Peru. We organize custom trips and fixed departures using our own Galapagos yachts and hotels visiting the best of both Ecuador and Peru, so fill out the form to the right for expert help planning your trip today.

Ecuador is a small country with an amazing diversity of cultures, ecosystems, wildlife, climates, and landscapes stretching from the remote Galapagos Islands to the Pacific Ocean the Andes Mountains and the Amazon Rainforest.

If you want to travel to Ecuador, you will have many options to visit, and many places to discover. Our experience helps us to custom design the ideal Ecuador tour according to your precise budget, schedule, and interests.  Contact us and let us advise you the best Ecuador tours for your vacations according to your time and your budget. 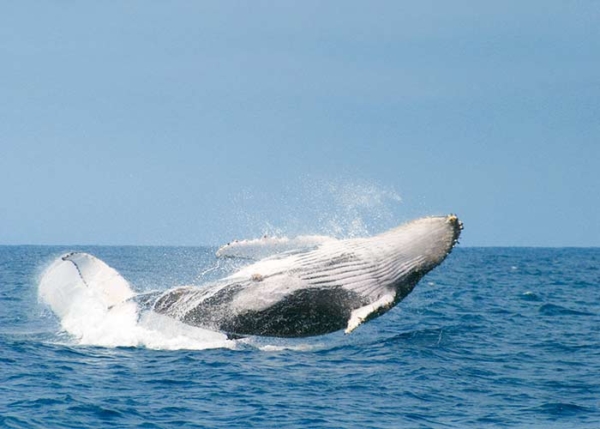 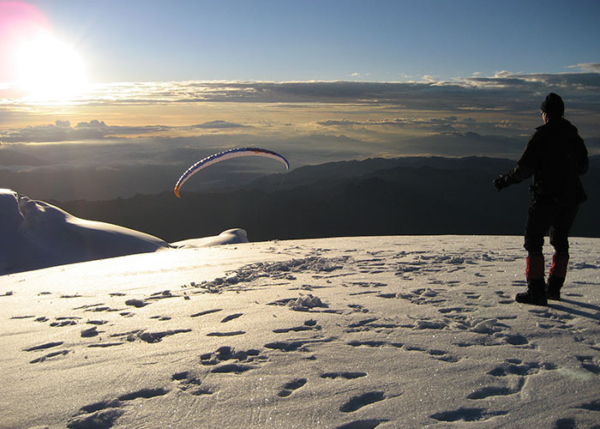 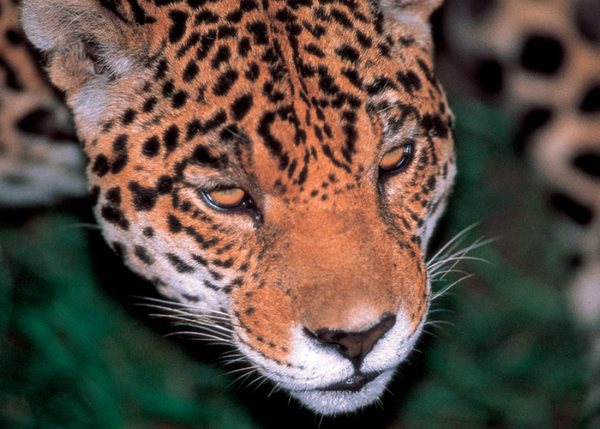 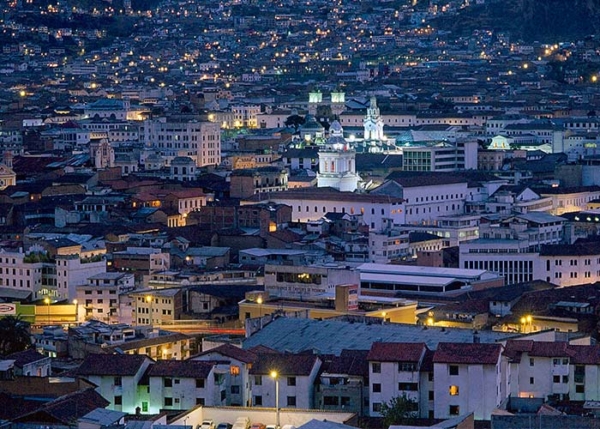 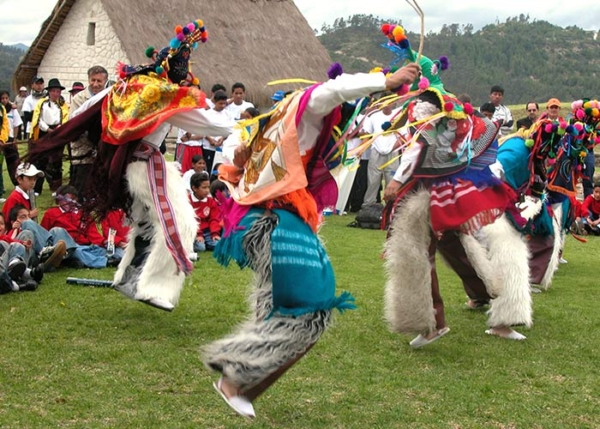 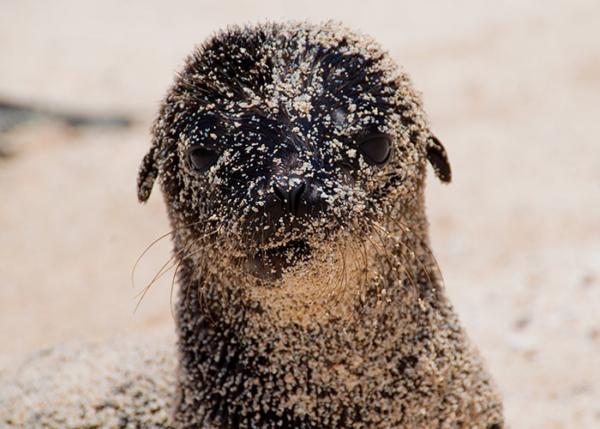 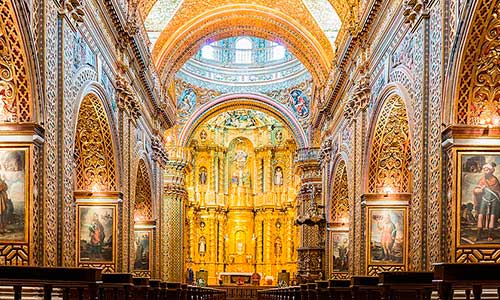 The “Light of America”, was declared by UNESCO a World Cultural Heritage in 1978. In effect, it is one of the most beautiful capital cities in Latin America. Quito is surrounded by the Spanish architecture, for that reason, it has baroque and neo-gothic style churches. The downtown uncovers the history of the Incas and the Spaniards. The “canelazo” is a traditional beverage drunk in special indigenous ceremonies and parades; in fact, it is prepared using cinnamon and “puntas”.

Although there are some important viewpoints in the city, Teleferico is the best place to have a panoramic view. It’ll show the visitants how the metropolis evolved during the last century.

Let’s check some tours with Quito 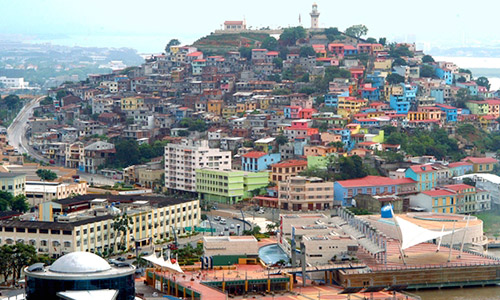 The “Pearl of the Pacific” is the largest and most populous city. Therefore, you can’t miss a visit to the Malecón 2000 and the traditional “Las Peñas” neighborhood. The astonishing beaches will allow you to relax. In fact, this metropolis is a treasure where the conquistadors Simón Bolívar and José de San Martín signed several pacts. Furthermore, the food and the traditional “ceviche” (shrimp cocktail) will delight all the visitants.

Let’s check some tours with Guayaquil 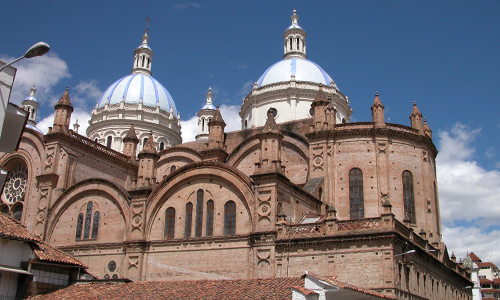 The “Athens of Ecuador” is a World Cultural Heritage which exhibits the Spanish and French architecture.

Also, the Cajas National Park is a few miles away and will allow the tourist to take part in different activities such as hiking, fishing, bird-watching, viewing flora and fauna.

Let’s check some tours with Cuenca 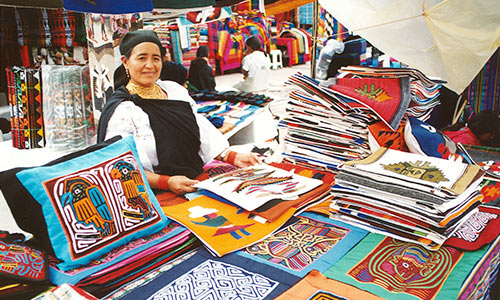 This traditional city offers the visitant the opportunity to contemplate the indigenous traditions as well as their textile ability. In fact, the indigenous markets are famous as their offer autochthonous art. Interaction with this amazing culture is essential to enjoy the folklore and their art. After all, Otavalo has the world’s biggest indigenous market.

Let’s check some tours with Otavalo 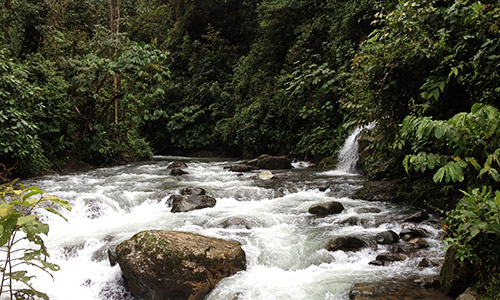 A few kilometers away from Quito, there are Mindo and Bellavista, two cloud forests. First, you can fin toucans, parrots and exotic species of birds. Second, you can enjoy canopying and kayaking to level up the adrenaline while enjoying the waterfalls and nature. In a word, a great option to visit. 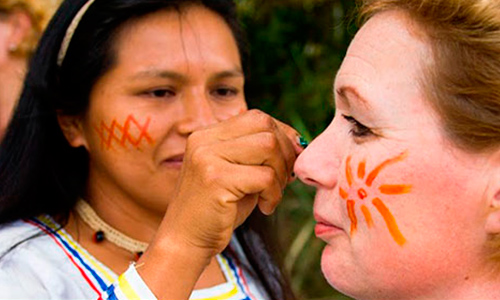 The Ecuadorian Amazon is a biodiversity hotspot. The principal attraction of the hilly forest is, of course, the trees like the timber trees, some soaring higher than 46 m. The Amazon Rainforest supports over 600 species of fish and more than 250 species of amphibians and reptiles like the famous wart snake, caimans, and tree frogs. Important to realize, the Amazon is home of ancient tribes like the Shuar, Huaoranis, Cofani and Secoya; indeed, they reside in the forest maintaining their cultures and traditions intact even after colonization.

Let’s check some tours with Amazon 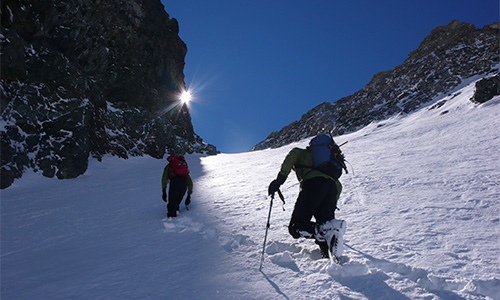 The Ecuadorian Highlands can be toured in a train journey to visit the ‘Avenue of Volcanoes’. The Ecuadorian Andes mountain range contains volcanoes like, Cotopaxi, the tallest active volcano, and Chimborazo which is the farthest point from the center of the Earth. Also, the Devil’s Nose Train Ride is very popular and essential to enjoy this ‘avenue’.

Let’s check some tours with Andes 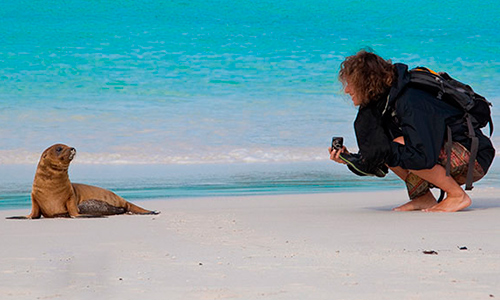 Ecuador’s richest treasure is located on the Archipelago of Colon. Thus, Charles Darwin based all his research on these magical volcanic islands. In fact, the origin of the species and the Theory of Evolution was inspired by the numerous finches and unique species in the world. The majesty of the Galapagos tortoises is revealed as soon as you enter their territory. The beauty of the iguanas and flamingos can be contemplated.

Let’s check some tours with Galapagos