A voyage into the remotest corners of the Islands, this area is still in formation and volcanically active, a 6 day cruise program will allow you to encounter the strangest creatures. Flightless cormorants, Marine iguanas and tropical penguins are on the sighting list. The M/C Petrel is one of Galapagos finest catamarans, it has 8 cabins – each with it’s own balcony. 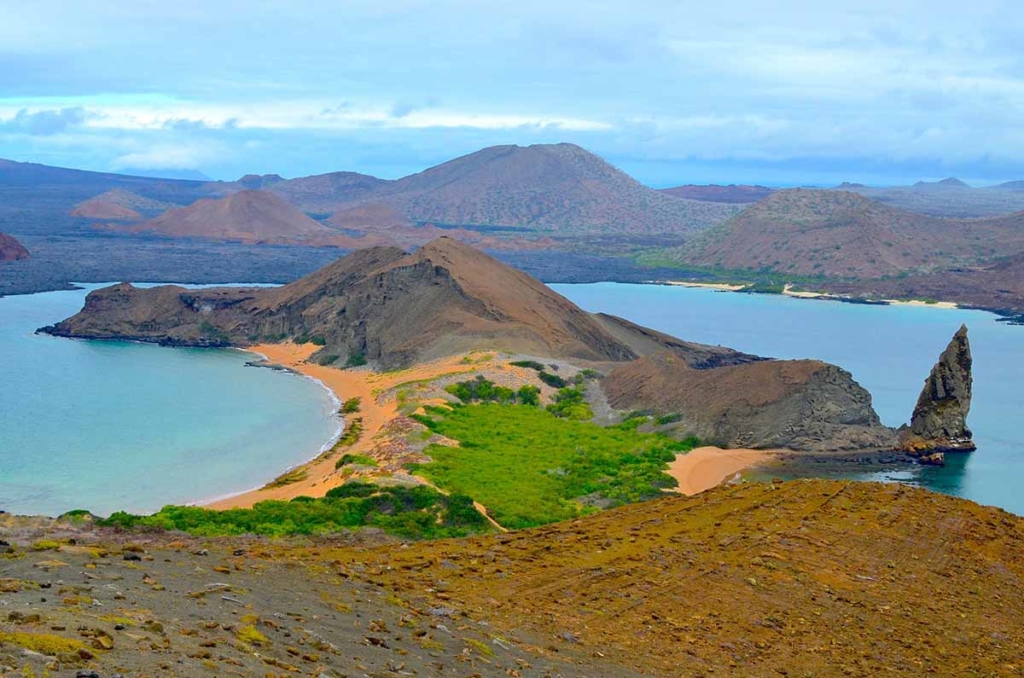 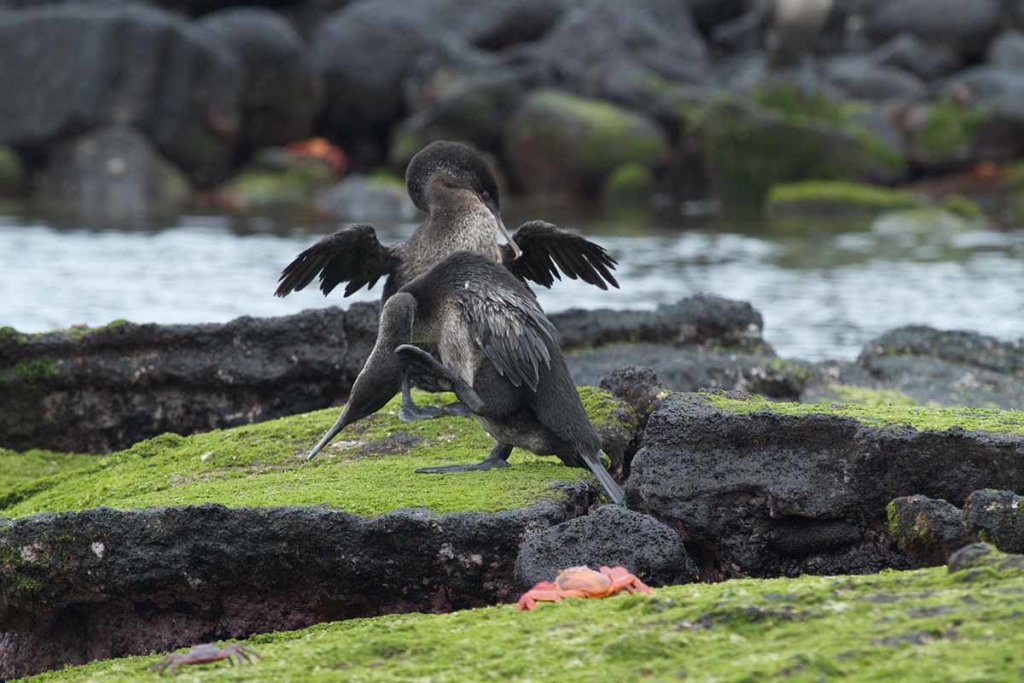 Galapagos South Islands Cruise on board the Petrel 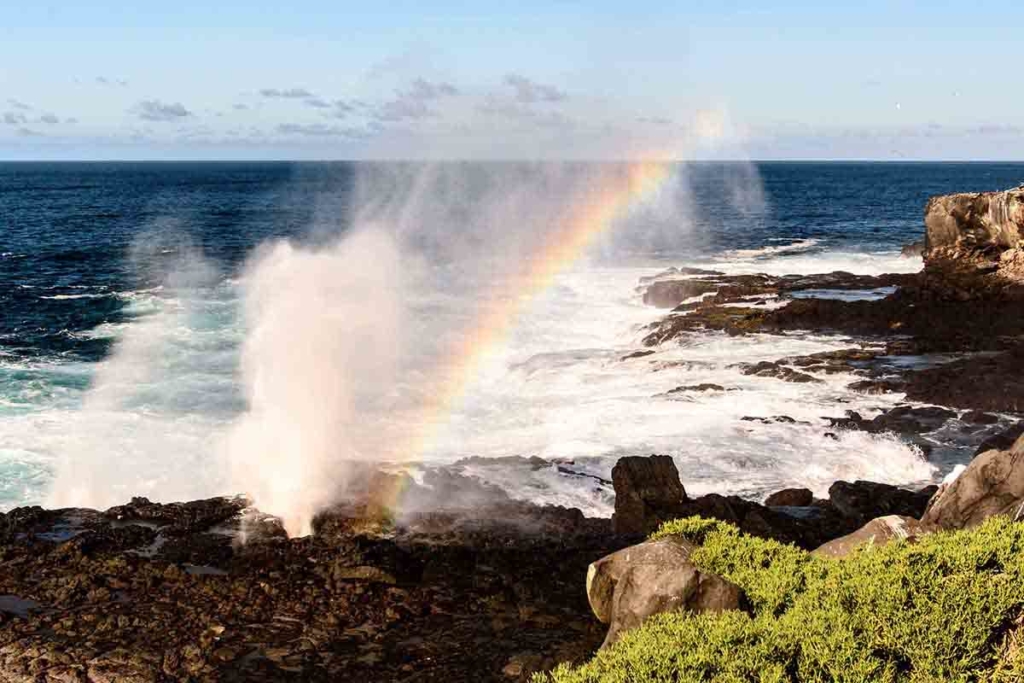