Galapagos Islands (Ecuador), August 26 (EFE) – A team of Ecuadorian scientists and researchers is working hard to determine the genetic history of the Galapagos Islands. They are comparing the “barcodes of life”, which represent the species found in the archipelago, with the global gene bank to find new species. 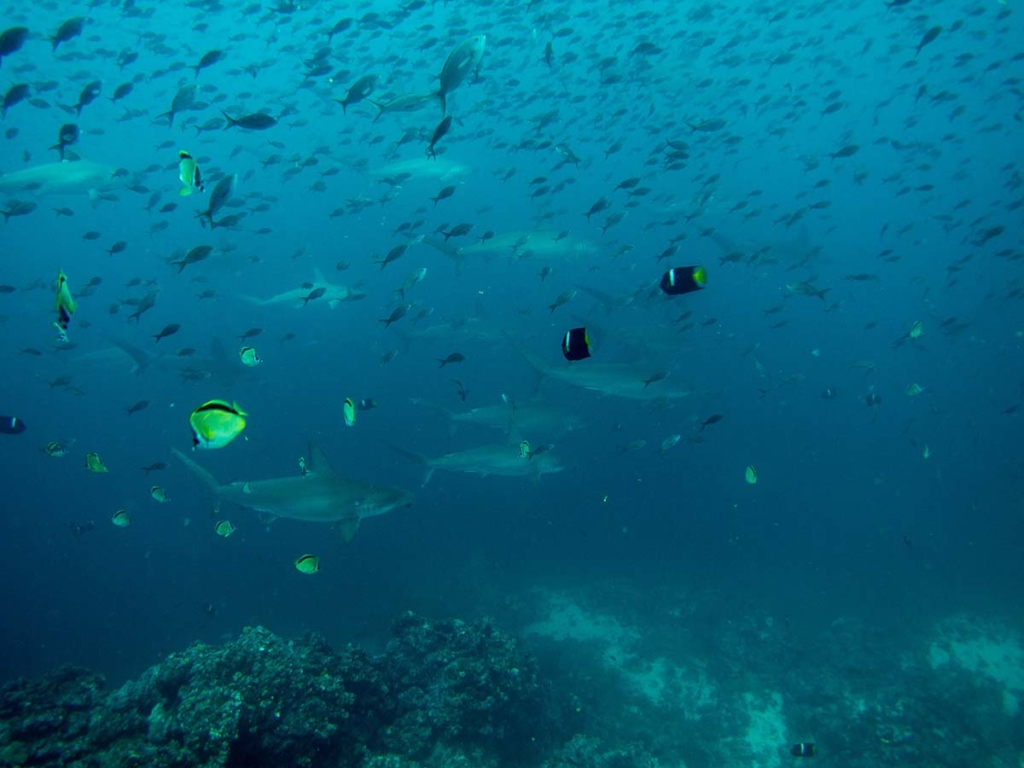 They do this by extracting the “barcodes for life” (genes that leave their DNA) from the species they collect.

EFE was told by Diego Ortiz (an ecology and molecular biology researcher at USFQ) that the “Galapagos Barcode” project technical coordinator.

This genetic sequence is made up of many “letters”, sometimes over 1,000. It allows scientists to identify known species from unknown ones, determine if they are invasive or endemic, and show how they differ from other species.

Academic convention dictates that the molecular markers for a study are the same regardless of the study group. It is sequence “12S” for bacteria and “16S” for fish.

The study’s preliminary analysis revealed that the archipelago’s western section has greater diversity than the eastern. This is because “30-40% were (fish species) that were not included in the world (gene sequence data banks”),” Diana Pazmino (co-chief researcher of the project) said. She is a Ph.D. candidate in Marine Sciences.

She said that this could be because they are a new species to science, or that they are known already but that “no genetic work” has been done.

The university is located on a beach where seals live with humans. Its work now involves reviewing these sequences one-by-one and determining which ones are new.

The Galapagos are located approximately 1,000 km (620 miles) west from Ecuador’s mainland. They consist of 13 large islands, 9 medium islands, and 107 islets. In this Marine Preserve which is the second largest in the world, sharks of all species, sea turtles and rays, penguins, and marine iguanas. 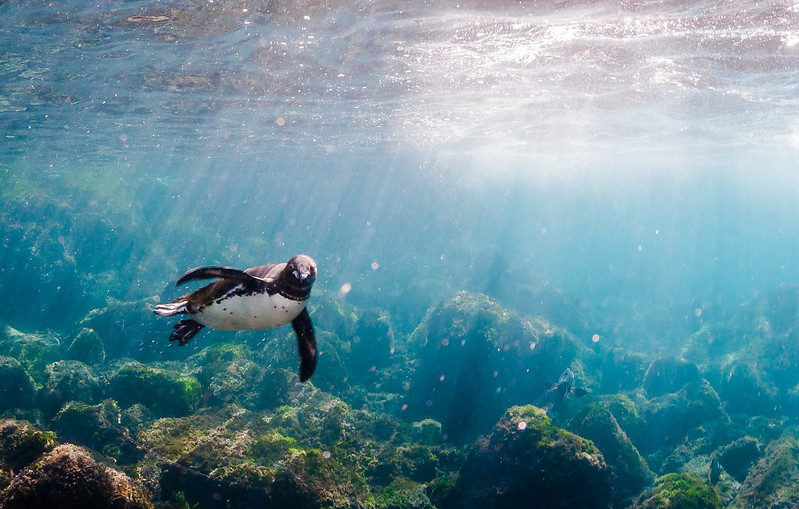 Galapagos is known for its giant tortoises and finches, but the diversity and abundance of animal and plant life found here is unmatched anywhere else.

Charles Darwin was inspired by the incredible biodiversity of the archipelago to create his Theory of Evolution. In 1978, UNESCO designated the islands as a World Heritage Site.

A citizen science initiative allows for the collection of genetic samples. 74 Galapagos residents regularly go out on foot to collect soil and water samples from various islands, and then send them to the universities on San Cristobal, Isabela, and Santa Cruz.

This project will also help collectors to survive the economic paralysis caused by the coronavirus pandemic, and to increase awareness about the environment.

The labs go through the careful extraction of DNA. This allows scientists to make a “biological inventory”, which is a list of all living things that have left their genetic trace.

Ortiz stated that there are millions of cells that can be separated and analyzed in each cubic centimeter.

“Depending on what type of sample you have, it could take several hours or even a whole day to complete the process,” Pazmino said about the capabilities of the new equipment used on the islands using the three MinION gene sequence machines.

Ortiz stated that the cells found in the samples are always from living organisms, and that they were deposited there recently. This is because DNA can deteriorate and become undetectable within a matter of hours.

Research focuses on the microbiome and ecology of plants, animals, bony fishes and cartilaginous fishes.