A small community in Ecuador’s Amazon called Archidona is home to a group of indigenous Kichwa midwives who fight for their traditional medicinal practices and remain faithful to them despite discrimination, misogyny, and a lack of financial support. AMUPAKIN (Association of Kichwa Midwives of the Upper Napo) is their association. It aims to pass on their ancestral knowledge to future generations via workshops and a 24/7 clinic for patients in need. 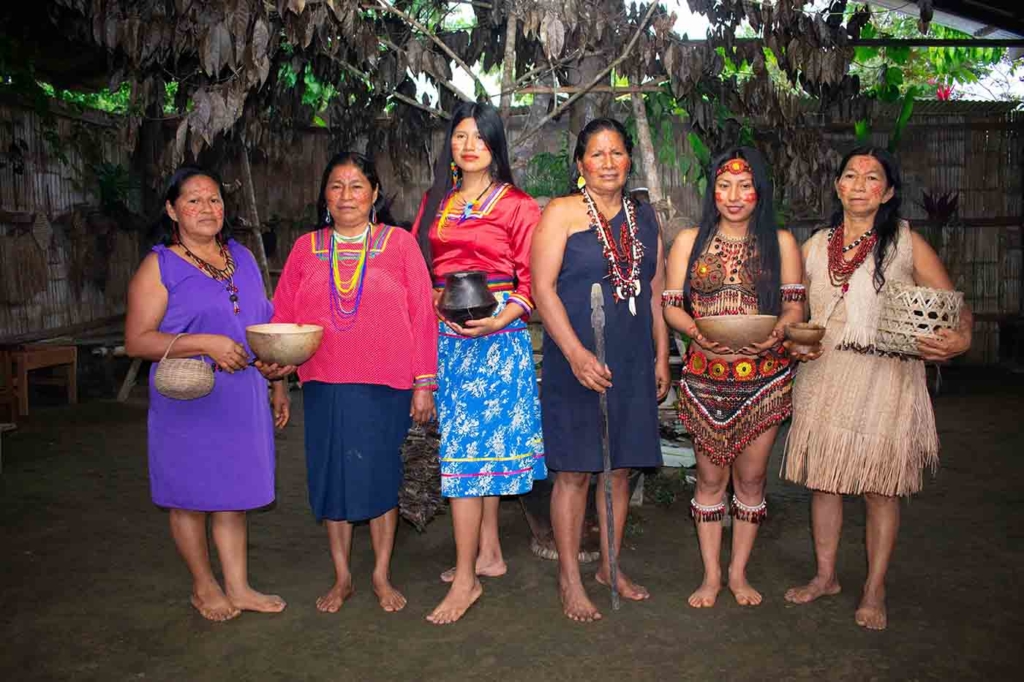 AMUPAKIN is hoping for a greater change. One where the government officially recognizes it and finances its continued development as an alternative to biomedicine. AMUPAKIN’s women often charge minimal fees to cover their maintenance costs, and they work with their own dimes. Some patients may find these costs prohibitive, and women fear that their traditional ways will disappear. The midwives fight every day to preserve their traditional traditions, as well as the lives of their pregnant patients and their children.